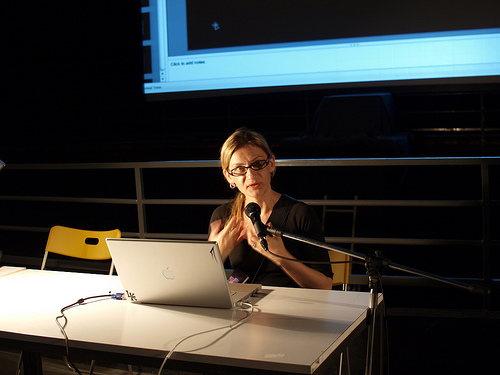 Ana Peraica is the author of a number of books, including The Age of Total Images (Institute of Network Cultures, Amsterdam, 2019), Fotografija kao Dokaz (Multimedijalni institute, Zagreb, 2018), and Culture of the Selfie (Institute of Network Cultures, Amsterdam, 2017). She is also the author of encyclopedia entries for Sage and chapters in anthologies and readers published by MIT Press, Routledge, Palgrave Macmillan, Bloomsbury, and Springer. Her articles appear in journals such as Leonardo, Photographies, Philosophy of Photography, Art Documentation, and others that are peer-reviewed. She regularly contributes to conferences, such the Media Art Histories conference series, the Videovortex conference series by the Institute of Network cultures, and the Central European Initiative (CEI) curatorial network, held at the openings of the Venice Biennale. In addition, she published serial of texts in periodicals such as Springerin, Documenta Magazine, Membrana, and others. She is a Visiting Professor at Danube University in Austria and was a Visiting Fellow at Central European University in Budapest previously.

Ana Peraica's work focuses primarily on post-digital photography; this includes semiautomated and automated photographic genres and forms, such as selfies, total images, deep images, and generative photography, in addition to operative images. Recently, she has defined the field of photogenetics, proposing several useful concepts for generative photography, including photogenes and phototypes, which she uses in the context of the Sixth extinction, characteristic for Photographocene (photography recording demise of life) and the problem of generative images of species.

In addition to being theoretical, Ana currently leads the photographic studio, opened in 1934 by her grandfather, as the third generation of photographers. As the studio is set on the main square of the Roman Emperor Diocletian, in Split, Croatia, she also is an advocate for the protection and preservation of living continuity of the UNESCO World Heritage.